A number of users in India have reported that they have been unable to access sites including GitHub, DailyMotion ,Vimeo, Pastebin and 28 other websites if they were accessing the Internet via Vodafone or the state controlled MTNL and BSNL networks. Users agitated The block was first reported by Techworm, when our researchers found that Pastebin and 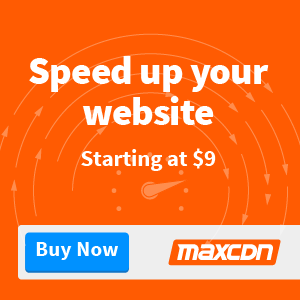